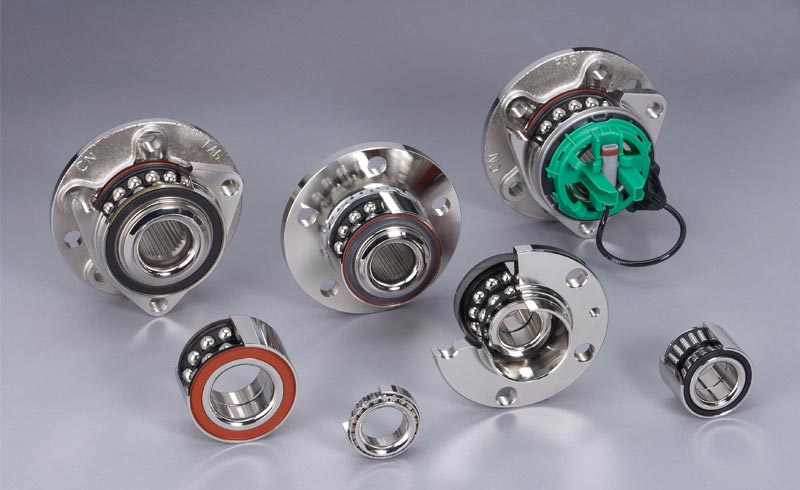 Wheel bearings are designed to minimise the friction produced by the rotation of the wheels. As such they make an important contribution to fuel economy and the reduction of CO2 emissions. These are important present and future objectives for the automotive industry. Whilst the lubricant selected is a very important factor, the integration of other components associated with the wheel bearing also has an important role to play in modern bearing units. The integration of the ABS sensors, for example, and modern connections to the axle shaft reduce the weight at the axle, thereby contributing to fuel economy.

In modern passenger cars, two types of wheel bearing are used in accordance with requirements: taper roller bearings and ball bearings. The versions of these bearings that are used vary according to application and load. 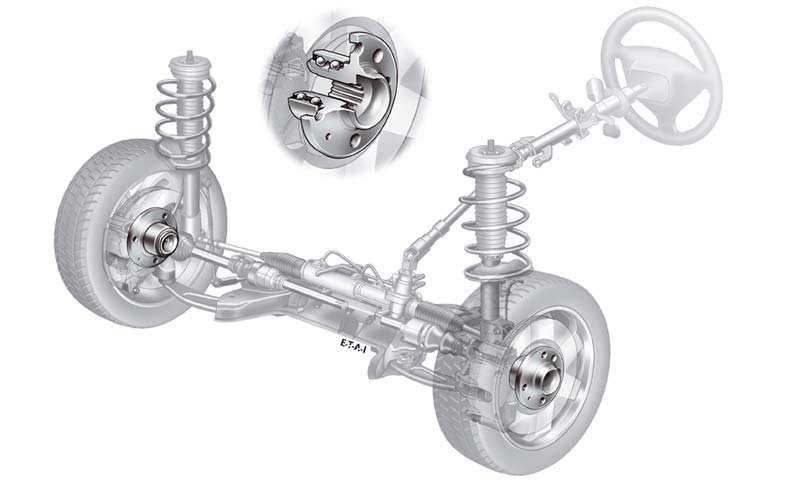 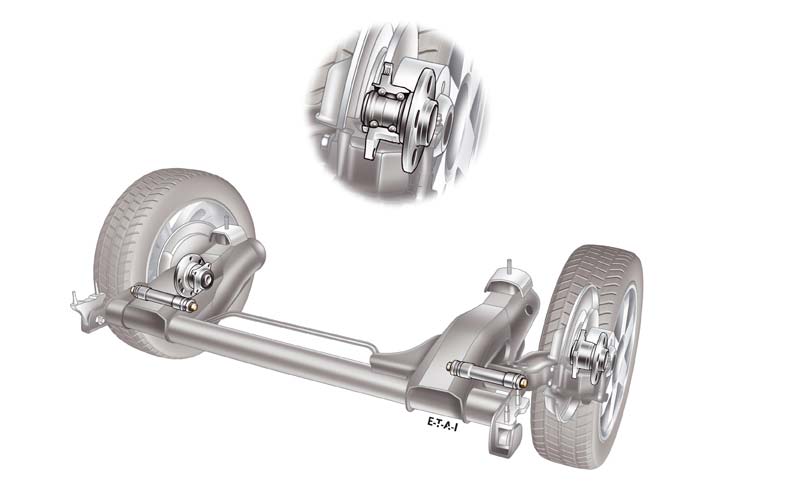 Depending on the design of the bearing, the rolling elements ball or roll-shaped. They roll back and forth on the raceways of the two rings.Their task is to transfer the force acting on the bearing from one bearing ring to the other.

Wheel bearings are components that are relevant to safety. They are responsible for stable driving behaviour and, depending on design, supply the wheel speed information for the ABS system. In the event of a fault, therefore, the ABS can also be taken out of service. If emergency braking was required, this would increase stopping distances and impair the steerability of the vehicle.

So that damage can be detected at an early stage, the garage will check wheel bearings during regular service and maintenance work.