The engine gasket is a key component. It contributes to efficient, safe and cost-effective engine running. Gaskets are highly technical and complex engine components. They are used in many different forms and material compositions in modern combustion engines and assemblies (gearboxes, axles, etc.)...

A sealing system in perfect working order prevents operating fluids such as fuels, transmission oils or lubricating oils from escaping and being released into the environment. Innovative technologies and sophisticated product solutions are ensuring efficient, safe and cost-effective engine running. Examples include complex sealing systems for exhaust gas recirculation or exhaust turbochargers. As well as helping to reduce fuel consumption, systems like these contribute to reductions in harmful substances and increases in the specific performance of the engine.

To prevent damage to the engine and maximise service life, it is important that no functional failures occur in or around gaskets and appropriate measures are taken to avoid damage to gaskets. If irregularities are identified in various engine operating states (e.g. poor cold starting, loss of power, coolant temperature in red zone, oil in coolant or water and oil having to be topped up at unusually short intervals), appropriate action should be taken immediately. In such cases, the engine should be switched off and the assistance of an expert sought to get to the bottom of the problem. At this stage it is still possible to prevent more serious engine damage and avoid high repair costs. Regular service/maintenance and inspection of the vehicle and engine in a garage will help the car to retain value in the long term.

Gaskets that are in perfect working order are a contributing factor in vehicle safety. They stop hot gases escaping and getting into the engine and passenger compartment, for example. 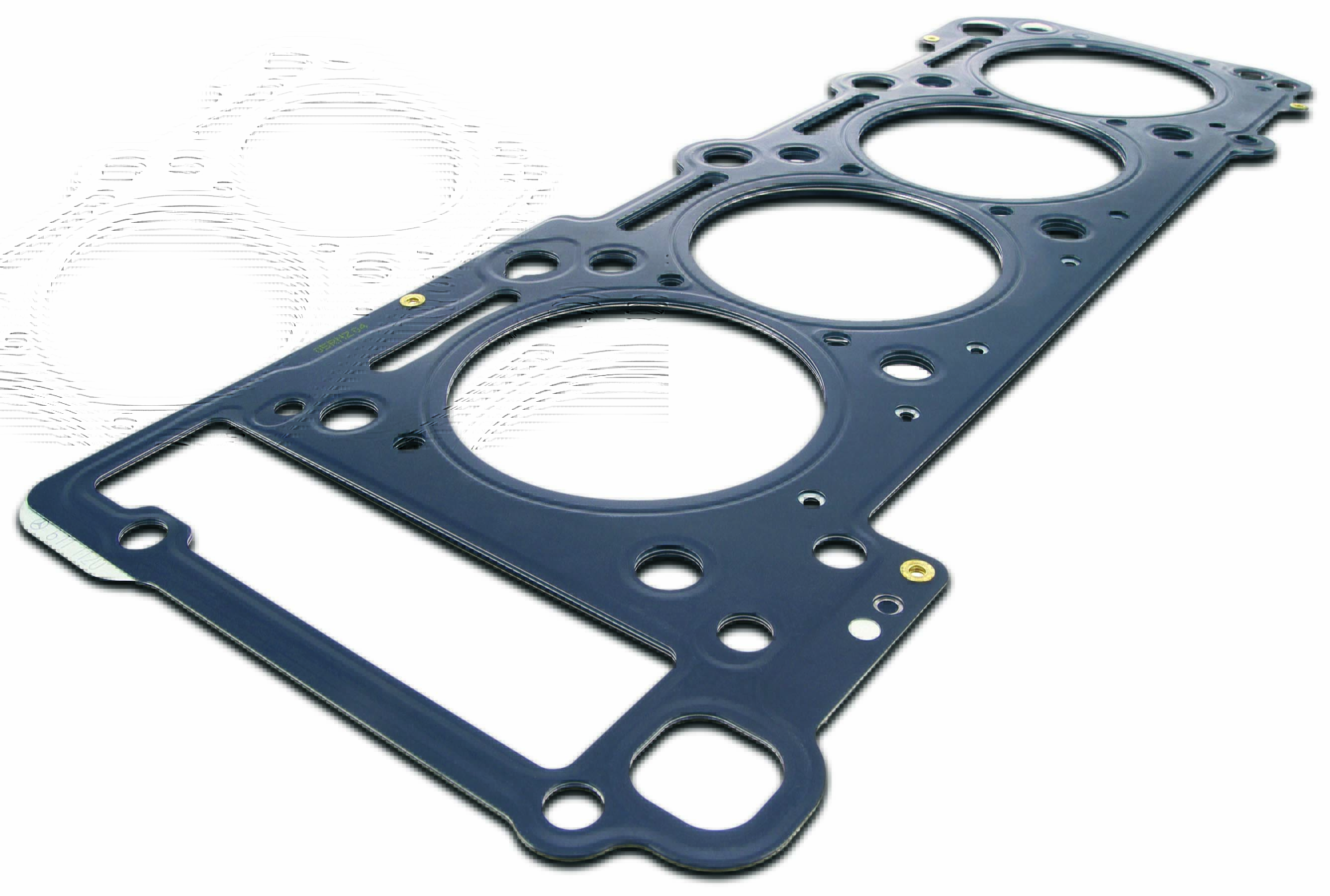 Gaskets are highly technical and complex engine components. They are used in many different forms and material compositions in modern combustion engines and assemblies (gearboxes, axles, etc.).

The primary task of gaskets is to seal off the various media in the engine (including gases, water and oil) from both one another and the outside world. However, gaskets also function as power transmission links. For example, the cylinder head gasket between the engine block and the cylinder head has a significant impact on power distribution within the entire tensioning system and the resulting component deformations. 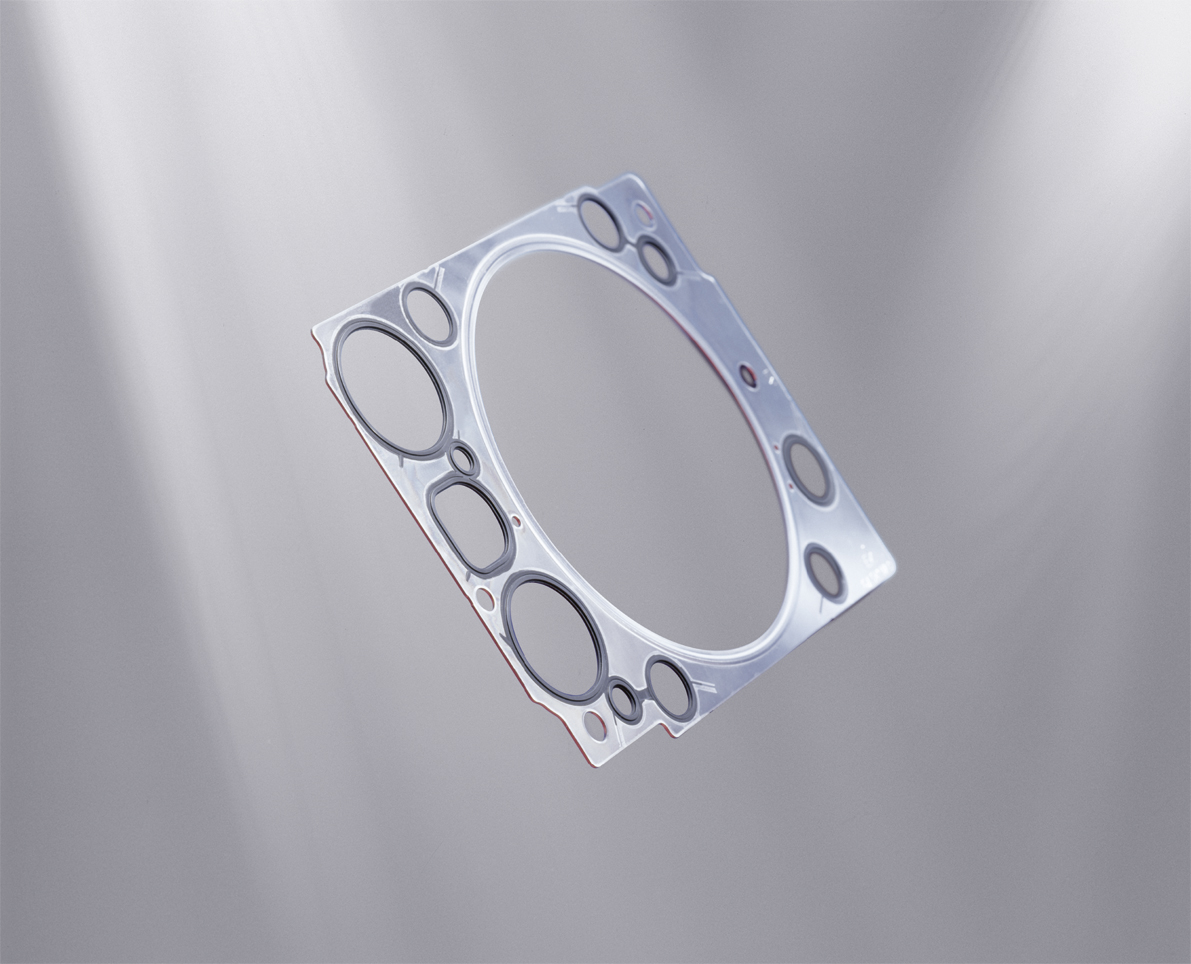 Modern high-performance sealing systems are very reliable. Engine designers and component manufacturers have spent a great deal of time and effort developing product solutions which can be relied upon for safe operation even under critical boundary conditions. Accordingly, modern sealing systems are able to withstand aggressive media, high pressures and equally high temperatures throughout the lifetime of a car.

Drivers usually only notice components of the engine sealing system that they cannot see in the event of a leak. However, in such cases, the failure of the seal is not the cause of the leak. In most cases, it is damage to surrounding components that exposes the sealing element to excess stress and strain. The engine overheating, for example, can trigger a gasket fault. Depending on the load to which the engine is exposed, a leak can occur immediately following upstream damage to the sealing element or may take some time to manifest itself.